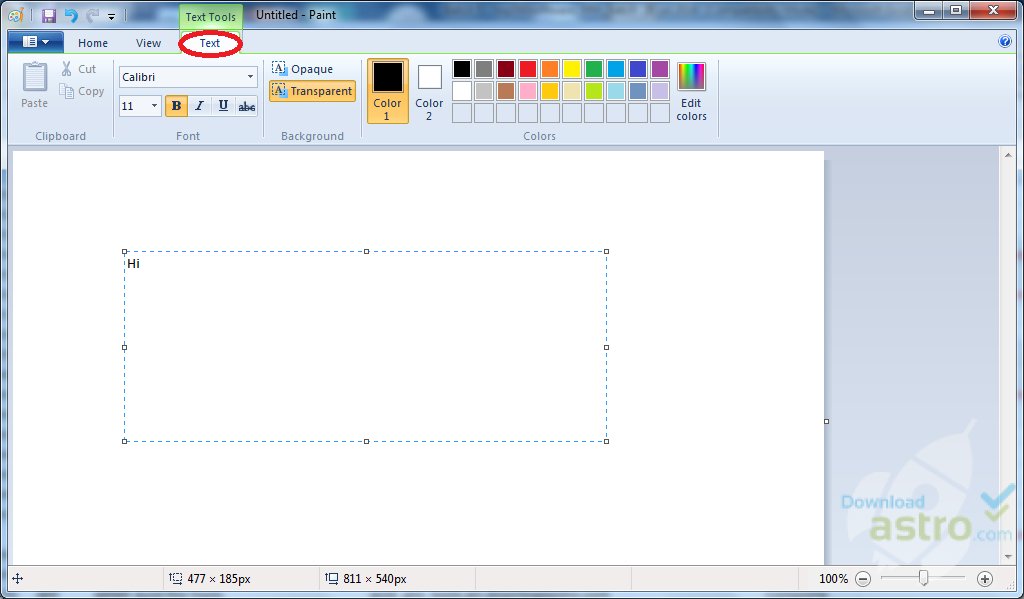 Microsoft Paint isn’t dead yet, after all.

Following an outcry from fans on Monday, Microsoft (MSFT, Tech30) said the app will soon land in the Windows Store for free.

“In the future, we will offer MS Paint in the Windows Store also for free, and continue to provide new updates and experiences to Paint 3D so people have the best creative tools all in one place,” a Microsoft spokesperson told CNN Tech late Monday night.

Paint was on Microsoft’s list of “deprecated” features for future software releases, which means it’s “not in active development” and could be removed soon.

Microsoft said in a blog post it saw an “incredible outpouring of support and nostalgia around MS Paint” on Monday and that the program is “here to stay.”

As of last year, the app still had over 100 million monthly users.

Moving forward, Paint 3D will come installed on current and future versions of Windows. Microsoft unveiled the spinoff drawing app last October and says it has integrated many of MS Paint’s main functions into the program.